To Be An Olympian 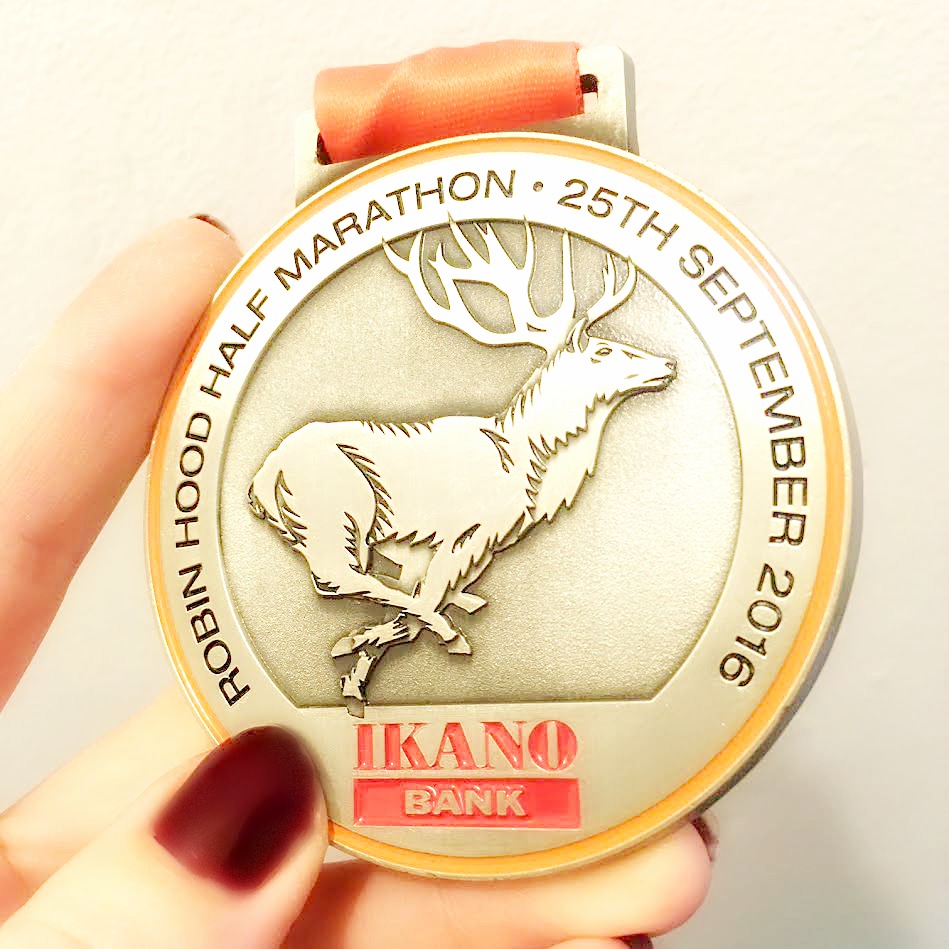 This weekend just gone I was awarded my first medal. Unfortunately not gold, silver or bronze but a beautiful medal all the same, for finishing the Robin Hood Half Marathon.

I was ecstatic once I’d finished and placed the medal around my neck. I felt a massive sense of accomplishment, my photo even made it into the local paper next to our running clubs other achievements! 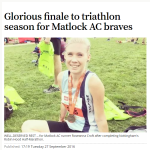 Photo in the paper. 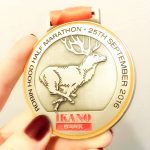 
Looking at the medal I received and being a goldsmith who loves all things shiny, got me thinking about medals, history behind them, what they’re made of and of course the iconic, Olympic medals. With the 2016 Rio Olympics just finished and fresh in our minds I’ve done some research on them.

I wondered if the gold medals were pure gold? The Olympics have been a tradition since before 1896, surely they didn’t hand medals out then? And I’d just love to know what it feels like to be handed and to hold an Olympic medal, not that I’d find that out first hand!

So, here’s what I found out. Back in Ancient Greece, before the Olympics we know now, the winner of an event was gifted an olive branch from the wild-olive tree that grew in Olympia, this was apparently introduced by Heracles as a prize to honour Zeus. I’m picturing beautiful scenes of olive trees and Greek gods!

Medals became a tradition at the first official Olympics in 1896 when the winner was given a silver medal along with an olive branch.

The designs on the medals change every games. This year it was the Rio Olympics logo surrounded by a laurel branch wreath design and in the London 2012 Olympics there was a design comprising of the River Thames and the London 2012 logo in the background. 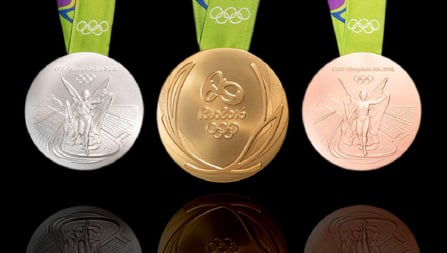 A lot of hard work goes into the making of these medals, as of course does winning them. I felt amazing being given a medal for finishing a race, imagine how these Olympians must feel!? I’ll get back to you when I find out…!