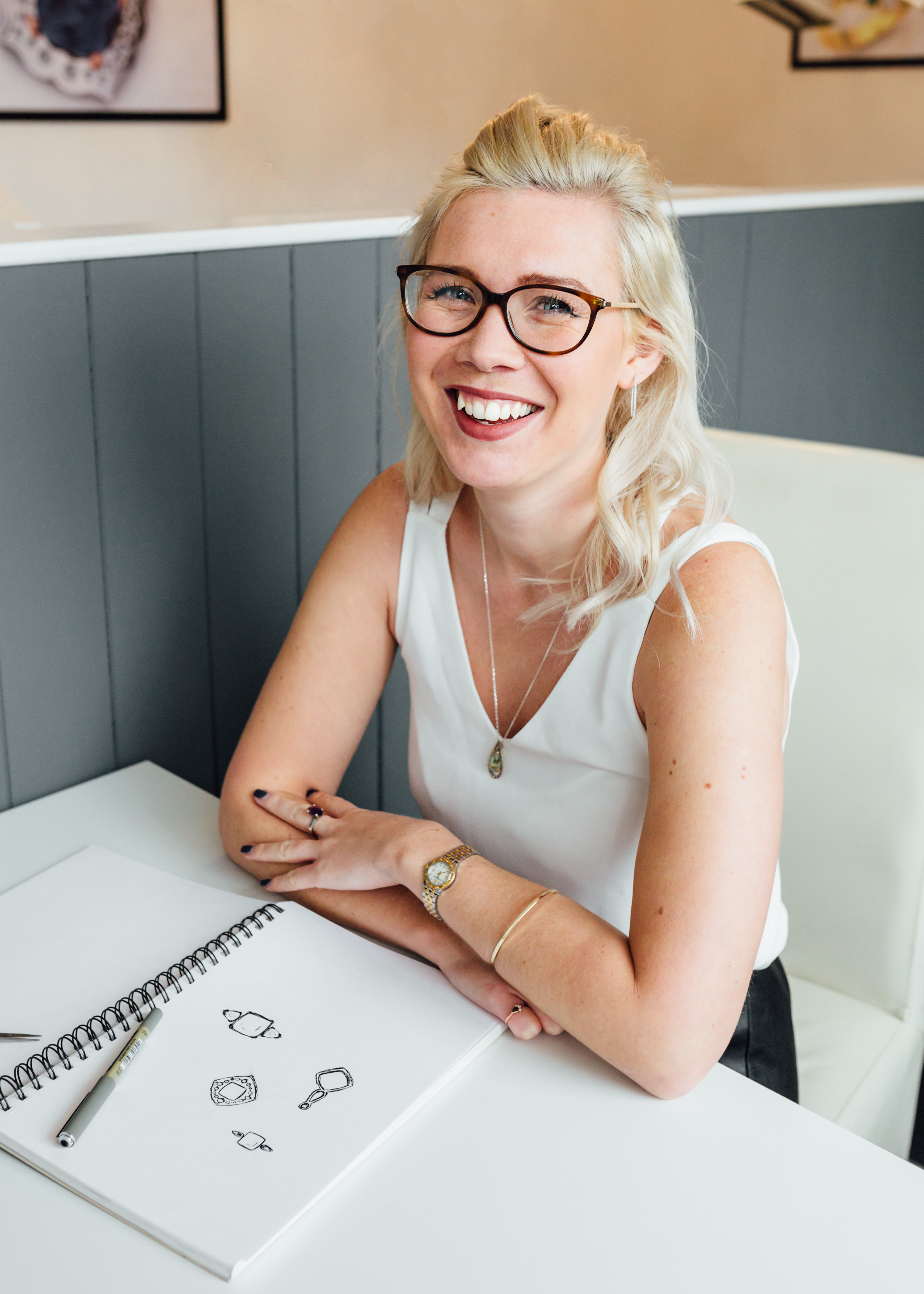 We are so over the moon to announce that Roseanna Croft, CEO and Jewellery Designer of Roseanna Croft Jewellery has received news that she has been nominated for not one, but three awards.

Roseanna has been based in Bakewell in the beautiful Peak District for the last four years, but has been designing and goldsmithing for over ten.  Roseanna Croft Jewellery specialises in Bespoke Design and Jewellery Redesign, as well as being the first jewellery brand in the UK to launch a self-care campaign.

The ‘Love, Me’ campaign features a single pear shaped lab grown Diamond set in your choice of precious metal, and serves as a daily reminder to put yourself first.  Roseanna is clearly making an impact with her work resulting in nominations for Professional Jeweller’s Young Jewellery Designer of the Year Award, Forward Ladies Young Entrepreneur Award and East Midland’s Women’s Award for Outstanding Female Entrepreneur of the Year 2019.

The Professional Jeweller Awards 2019 has been created for the industry, and will be judged by the industry.  There are 17 categories which honour retailers, brands and suppliers from the UK market.  Nominations were reviewed by industry professionals, making it a highly respected and sought after accolade.

The East Midlands Women’s Award celebrates the outstanding achievement of Women in business covering the counties of Derbyshire, Leicestershire, Lincolnshire, Nottinghamshire, Northamptonshire and Rutland.  Roseanna’s nomination for this category signifies the recognition of your peers for your work and your contribution to the industry.

Roseanna states “Creating beautiful jewellery for clients has its own reward, but there is still something truly special about being recognised for doing something you love by your peers.  All of these categories and the bodies that present these awards mean a great deal to me and I’m absolutely thrilled to be nominated.”