The Academy Awards and Its Jewellery

On Sunday the 24th of February the stars were out in force for the 91st Academy Awards in Los Angeles.

As always there was much anticipation from the critics about potential winners and many predictions from the fashion experts about which celebrities would wear which designers.  At Roseanna Croft we can’t wait to check out the real stars of the night, the jewellery!  Let’s take a look at some of our favourites. Lady Gaga, who was nominated for Best Actress arrived on the red carpet wearing the famed Tiffany Yellow Diamond, the most famous gem owned by the luxury retailer.  She wore the 128.54 carat fancy yellow Diamond as a pendant attached to a diamond necklace with yellow and white diamond earrings.  Not only is Lady Gaga a lover of luxury jewellery, she has repeatedly stood out from the crowd and tried to empower other women by resisting the standards of Hollywood.  She gave a powerful speech at Elle’s annual Women in Hollywood event in which she stated, “We women in Hollywood, we are voices. We have the power to speak and be heard and fight back when we are silenced.” Regina King, nominated for Actress in a Supporting Role for her performance in ‘If Beale Street Could Talk’ wore Chopard jewels, including earrings featuring 7.92 carats of pear shaped Diamonds and 4.34 carats of Diamonds set in 18k White Gold: a ring featuring a 10.51 carat round brilliant cut Diamond set in 18k White Gold, all from the ‘Haute Joaillerie Collection’.   Regina has been a strong supporter of the ‘Me Too’ movement and said backstage following her win, “When you have put in the work to be at the table and being denied a seat at the table, this movement has allowed us and has inspired us to say ‘no, I am supposed to have a seat at that table’. Lastly but certainly not least is Olivia Colman, who beat frontrunner and legend Glenn Close to the prize for her performance as Queen Anne in The Favourite.  Not only was she the highlight of the night for her moving and humble speech, but her classic green crown and cropped hair perfectly showed off her beautiful Chopard earrings.  Olivia also won a BAFTA for the same role in which she co-stars with Rachel Weisz and Emma Stone and despite the award being for Leading Actress she said in her speech, “This isn’t for the lead, it’s for a lead and as far as I’m concerned all three of us are the same and should be the lead and it’s weird that we can’t do that,” she said. “It’s got my name on it but we can scratch in some others.”  Her simple acknowledgement of one other’s brilliance proved that when we support female colleagues to shine, we glow right along with them. 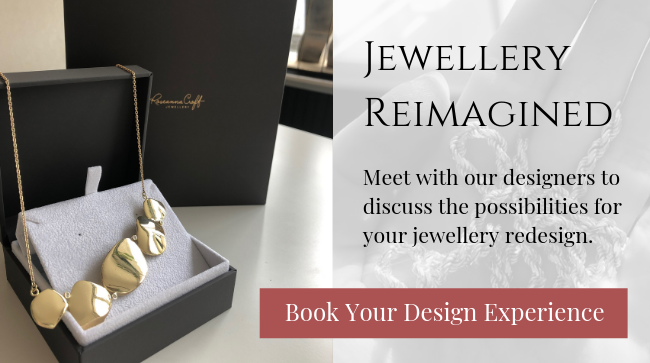 Do you own a piece of jewellery that you wear for special occasions? We believe every woman should own jewellery fit for the Red Carpet so let us design you that special piece. Use the contact form below and one of our designers will get in touch to arrange your initial consultation.